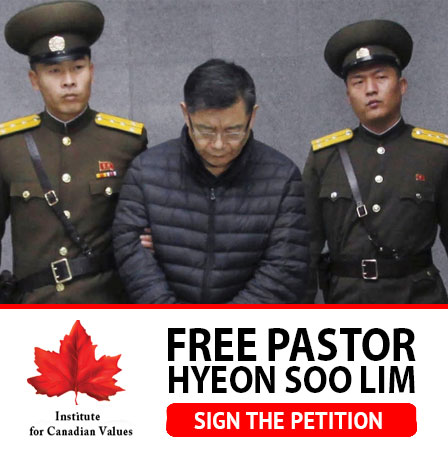 Canadian Pastor Hyeon Soo Lim was recently sentenced to life in prison under hard labour in North Korea at the age of 61. He was charged with speaking against the supreme leader during his visit to North Korea where he was doing humanitarian work. Pastor Lim was convicted after only a 90-minute trial.

We are calling on Prime Minister Trudeau to intervene in this situation to aid in freeing Pastor Lim and assisting in his return home.

Help us to set him free. 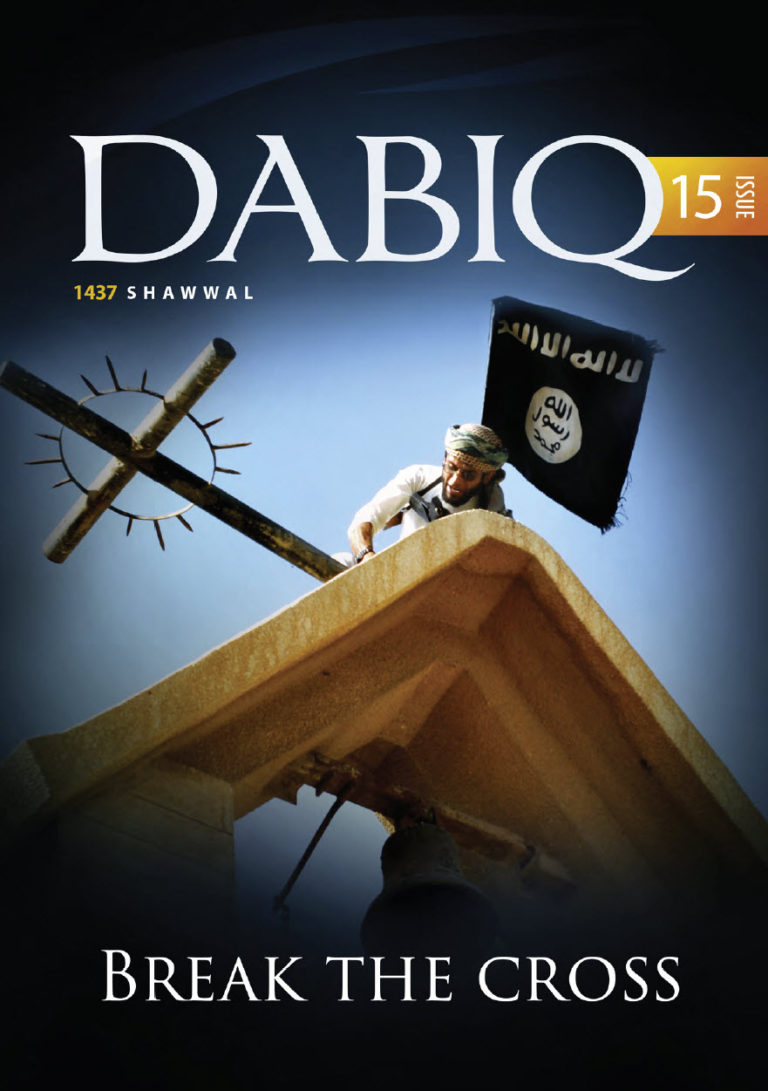 Unlike previous issues which were primarily directed at Muslim-majority societies, this issue is full of propaganda aimed at converting non-Muslims to the Islamic State’s puritanical and bloodthirsty interpretation of Islam.

The foreword includes direct attacks on the ideologies of Christianity, feminism, secular liberalism and atheism, naming them individually and offering rebuttals. It also references the recent attacks in France and Germany and threatens further violent attacks. 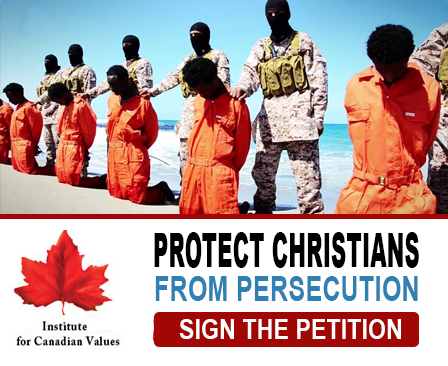