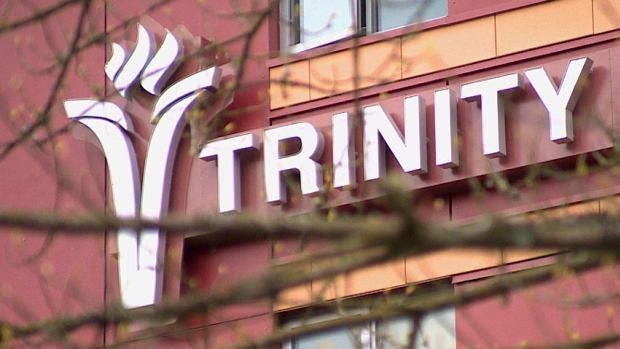 A group of Canadian Christian leaders is raising the alarm about what they say are attacks on their faith, citing barriers to a Christian university setting up a law school and doctors opposed to ending pregnancies being forced to refer patients elsewhere. Read More 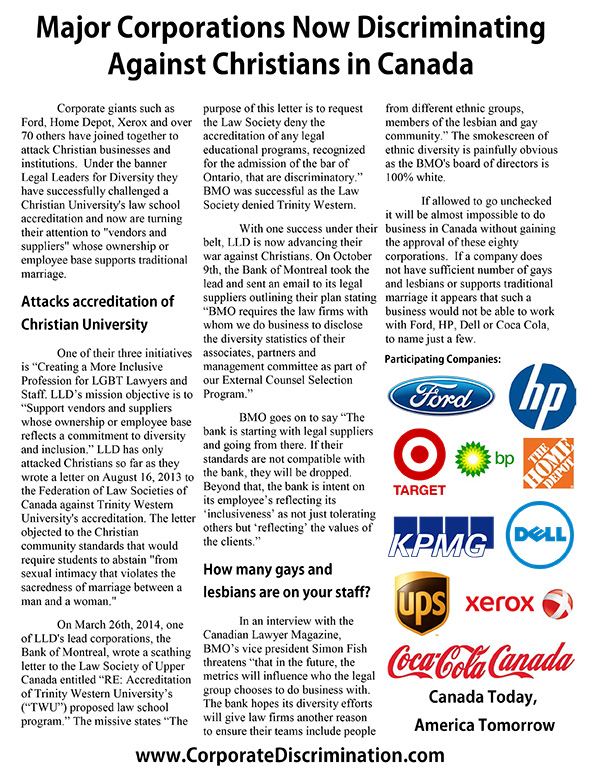 It has become a scary time to be a Christian professional in Canada. In 2014, lawyers and doctors were targeted by their own professional associations for direct attack because of their religious beliefs. For Christian lawyers, the first salvo was fired at Trinity Western University’s law school. TWU, which exists to “develop godly Christian leaders” in a variety of marketplaces, requires its students and staff to sign a Community Covenant. This pledge, based on religious beliefs, to abstain from certain activities and behaviours during their time at TWU, includes the use of alcohol on campus, viewing pornography, and “sexual intimacy that violates the sacredness of marriage between a man and a woman.” Read More 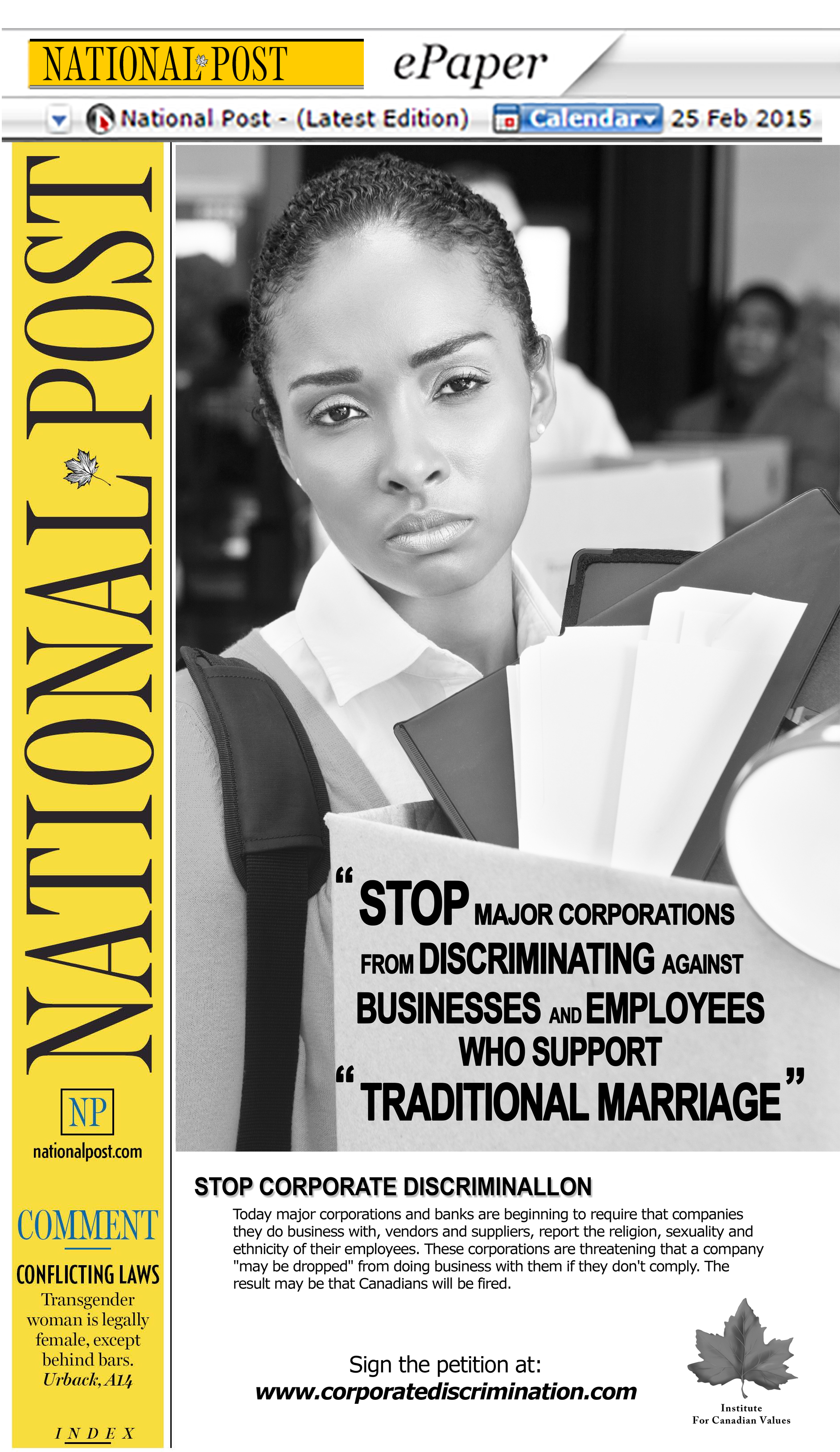 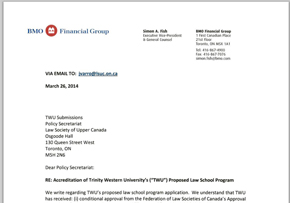 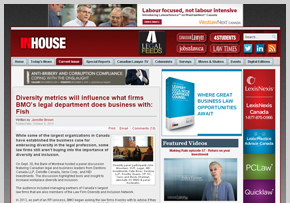 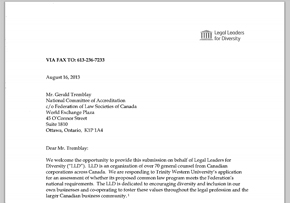 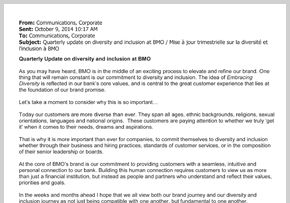 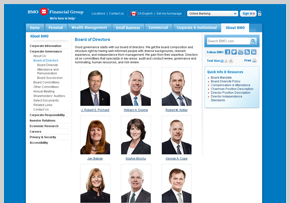 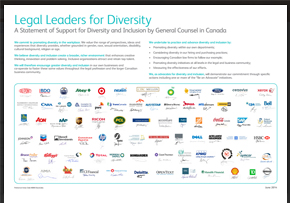 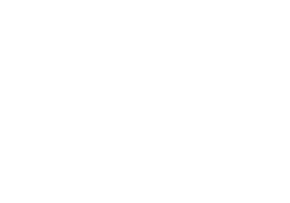