A Conservative bill aimed at restricting the sex trade and discouraging prostitution has passed the Senate, leaving it one step away from becoming law despite warnings it will endanger sex workers and could ultimately be found unconstitutional.

Bill C-36, passed Tuesday, was tabled after the Supreme Court struck down Canada’s prostitution laws in its Bedford ruling last December. The court found the laws violated sex workers’ Charter rights to safety, and gave the government one year to put in place new laws. 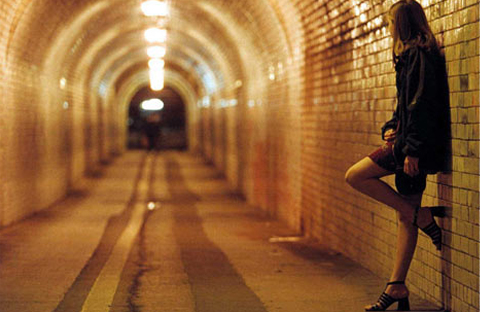