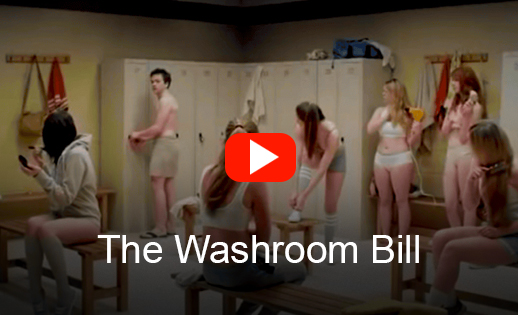 The Canadian Government, under the Conservatives, tried to pass a bill that would allow men to enter women’s change rooms, but it died in the senate. Prime Minister Justin Trudeau has already proclaimed that ‘Trans Rights’ will be a central part of his government. We must stand up and let it be known that it is not okay for these bills to be passed into law!