City Council has prepared a new General Bylaw removing “Place of Worship” from general zoning categories. If passed new churches will have no place to operate, and existing churches will be restricted. City officials say that “Toronto is a finite piece of land and there is no room for new churches”. 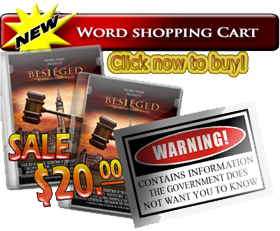