As reports come in of more than 40 Churches burning, hundreds of Christian homes torched and Christians being shot in the streets of Egypt, it is unconscionable for Western leaders to offer words of support for the attackers and not act to protect the innocent. We the undersigned demand that President Barak Obama, Prime Minister Stephen Harper, Prime Minister David Cameron and Chancellor Angela Merkel and other state leaders do everything in their power to protect Christians in Egypt and refrain from actions and words supporting the Muslim Brotherhood. Winston Churchill once remarked, ‘I will not be neutral as between the fire and the firemen.’ We ask world leaders not cower to neutrality as the flames burn but boldly support the “firemen” attempting to douse theflames of this moral calamity. 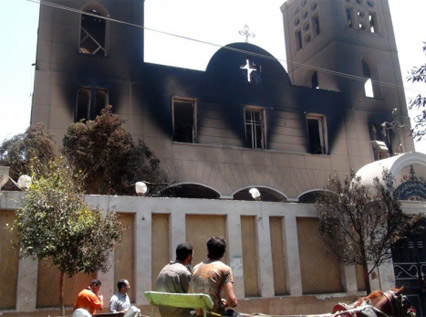 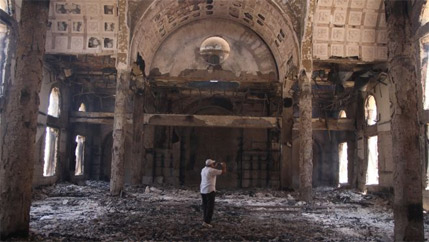 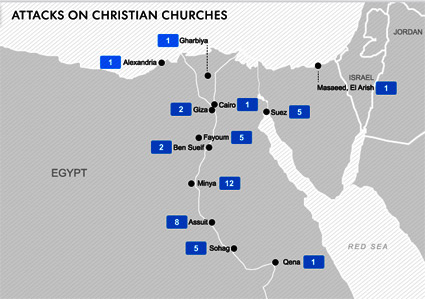